The word 'Serengeti' is derived from a Masai word meaning 'endless plains', a fitting title for Tanzania's most famous national park. During the annual migration over a million animals undertake the treacherous journey to the western Serengeti and the Masai Mara. The large populations of lions, cheetahs and leopards are permanent residents.

The Great Wildebeest Migration - A natural phenomenon occurs annually across the vast plains of the Serengeti and into the Masai Mara in Kenya. Each year thousands and thousands of wildebeest and zebras make an epic journey in search of lush, grassy plains. Although the exact timings and route can change each year, the migration follows a similar path, mainly determined by the rainfall.

Between the months of December and mid-March the animals are found grazing on the Serengeti Plains.

The calving season occurs for a few weeks in February, when around 500,000 calves are born.

In March and April, as the plains become depleted, the wildebeest and zebras start their migratory journey west.

June and July normally sees the transition period between the rains and the dry season and the herds move north towards the Masai Mara.

Throughout the migration the wildebeest and zebras are at risk from predators.

During July and August they face a dangerous crossing of the Mara River. Many animals will die from drowning or crocodile attacks as they attempt the crossing.

Those who survive the crossing will reside in the Masai Mara between July and October.

Once the short rains start to fall in the South and East Serengeti, normally between October and November, the herds start to leave the Masai Mara. 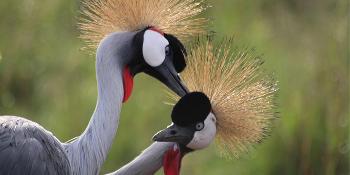 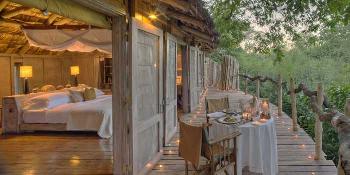 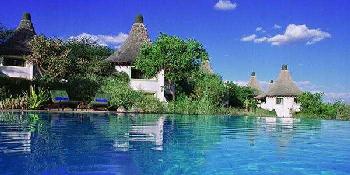 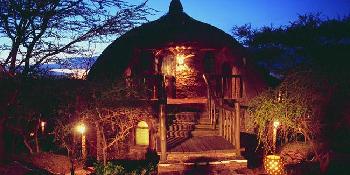 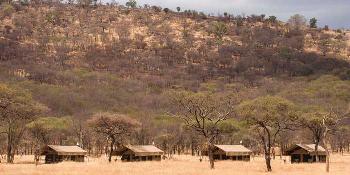 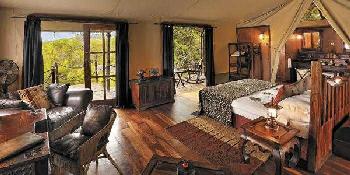 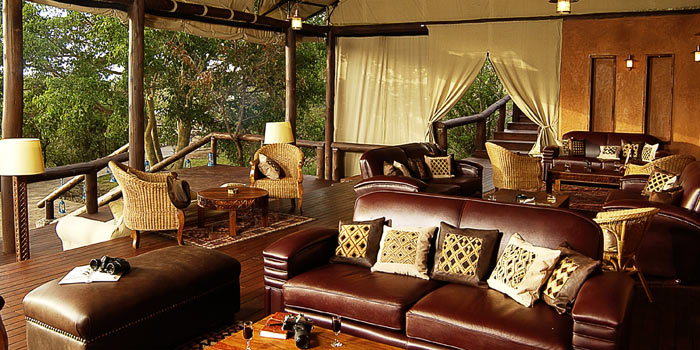 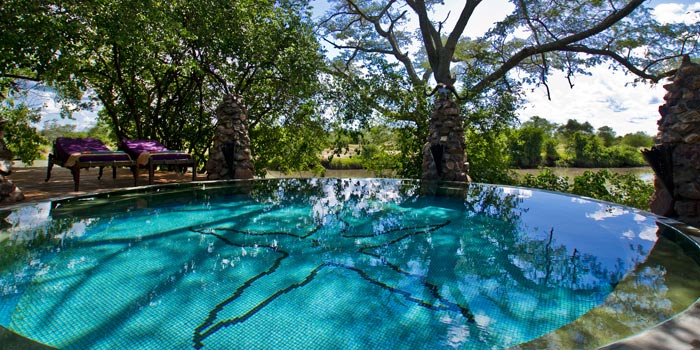 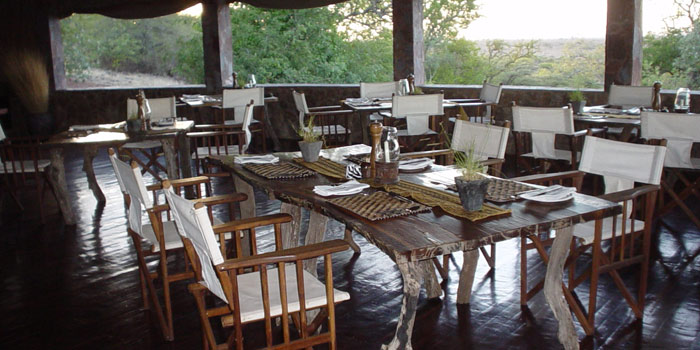 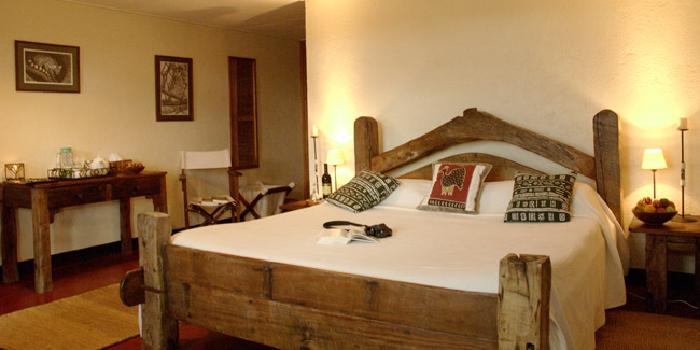 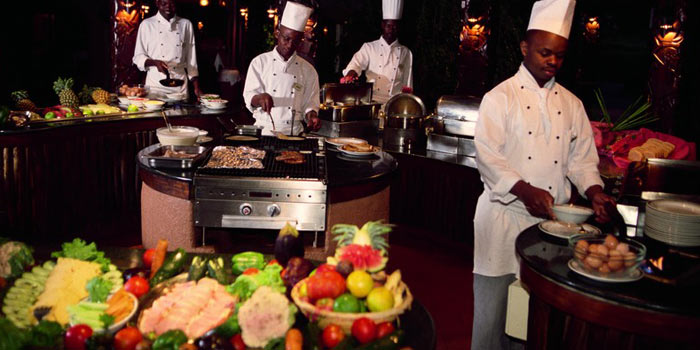 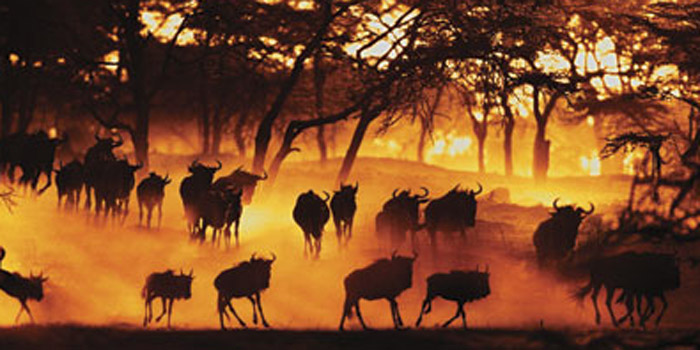 The Serengeti is home to the largest lion population in Africa, boasting more than 3,000 individuals. Of course you can also see the rest of the Big Five here, including leopards, African elephants, African buffalo and the Eastern black rhinoceros. There are also many other mammals to see, such as jackals, hyenas, giraffes, warthogs and baboons, as well as reptiles such as crocodiles, cobras and monitor lizards. And with over 500 bird species to spot, birding fanatics will be busy looking out for secretary birds, kori bustards, crowned cranes and other species endemic to Africa.

From June to September, more than 1.2 million wildebeest travel between Tanzania’s Serengeti and the Masai Mara National Reserve in Kenya. Visitors to the Serengeti during this time can witness this impressive migration, gaping with awe as wildebeest, accompanied by other herd animals such as zebra and antelope, thunder across the endless plains. 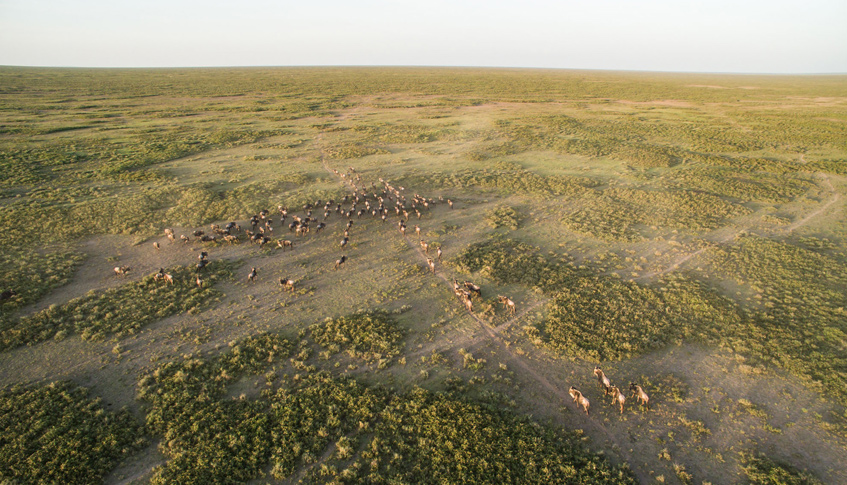