The main lakes of Kenya's Great Rift Valley include Lake Nakuru, Lake Naivasha, Lake Mgadi and Lake Victoria. The area is a birdwatcher's paradise with a plethora of bird species.

Lake Nakuru National Park is a fenced area, which provides a sanctuary to one of the largest populations of rhinos in Kenya, as well as Rothschild's giraffes, leopards and lions. The alkaline lake often attracts flamingos, pelicans, cormorants and terns.

Over 240 species of birds have been recorded in and around the freshwater lake of Lake Naivasha. The best time for bird watching is from October to March when the migrant birds from Europe inhabit the area. 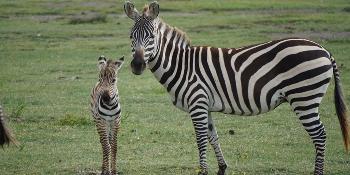 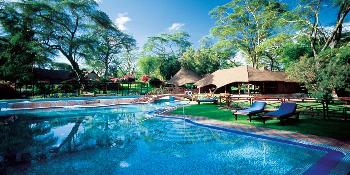 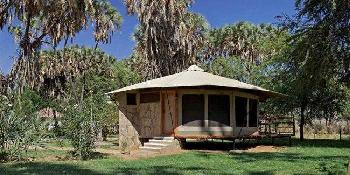 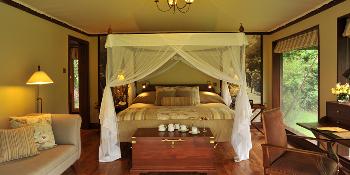 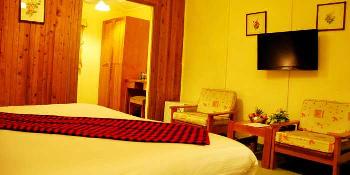 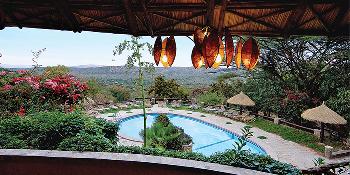 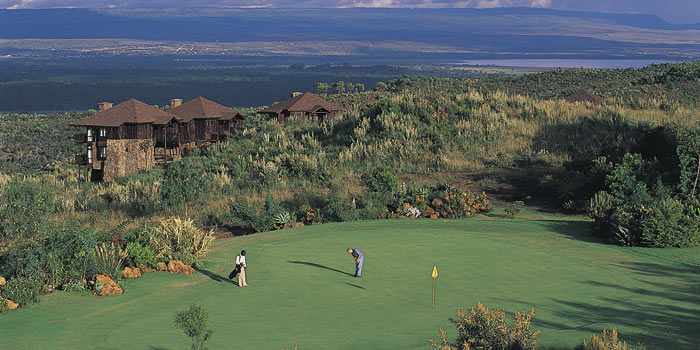 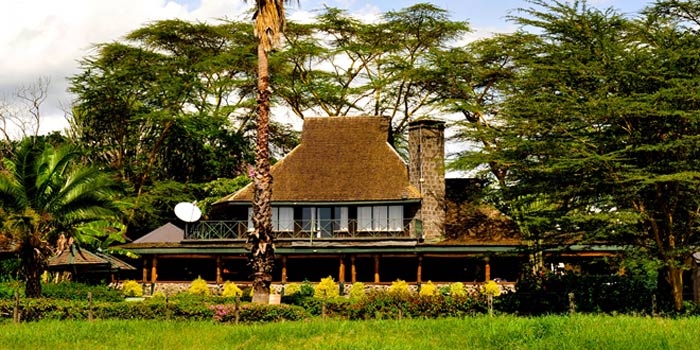 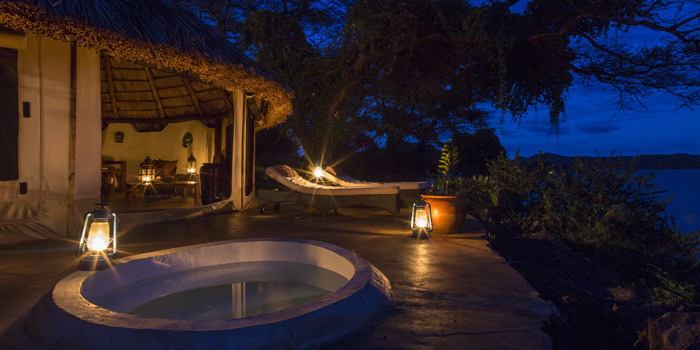 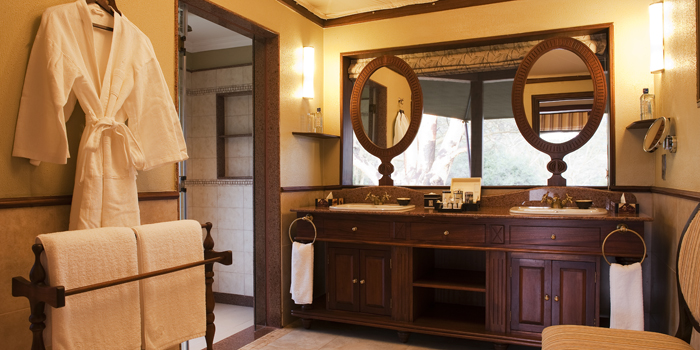 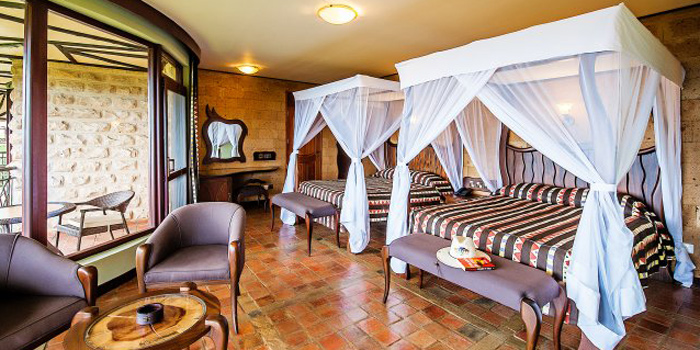 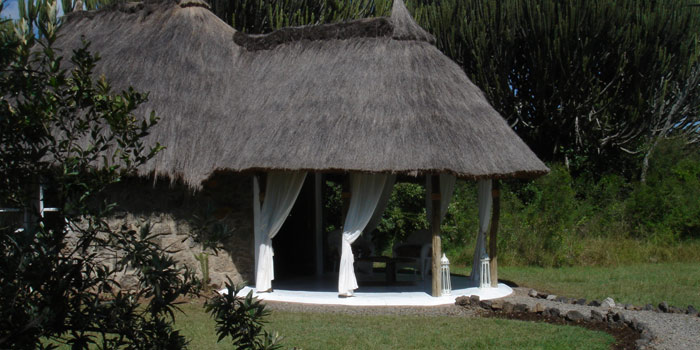 This alkaline lake provides perfect conditions for algae to thrive. This in turn creates a plentiful food source for the flamingoes that live on the lake, and more than 400 other bird species in and around the lake, including the African fish eagle and the Goliath heron.

Lake Nakuru Lodge, the densely animal-populated wetland national park, makes the perfect base for bird watching and game drives to spot a host of animals.

The best way to see Lake Naivasha is on our Lakes and Plains package. With two days at the lake, you may see as many as 400 different bird species and a large population of hippopotamus. Many endemic fish also live in the lake, but numbers have fluctuated over the years, particularly after the accidental introduction of the common carp in 2001.

The Serengeti Pioneer Camp offers panoramic views of Lake Magadi, allowing you to spot some of the mammals that live around the lake. There are many bird species living on the lake such as flamingos, pelicans and white storks. Not many fish species live in the lake because of its temperature and salinity, but there is one species of cichlid fish that thrives in the hot alkaline waters of the lake.

Hippopotamus, the African clawless otter and the spotted-necked otter are some of the mammal species that live in the Lake Victoria region. There is also a large population of Nile crocodiles as well as various species of turtles. Most impressive is the fish biodiversity, with more than 500 different endemic cichlid species alone, as well as eels, catfish, tetras and lungfish. You may see all these animals and more during our Governors Flying Safari package. 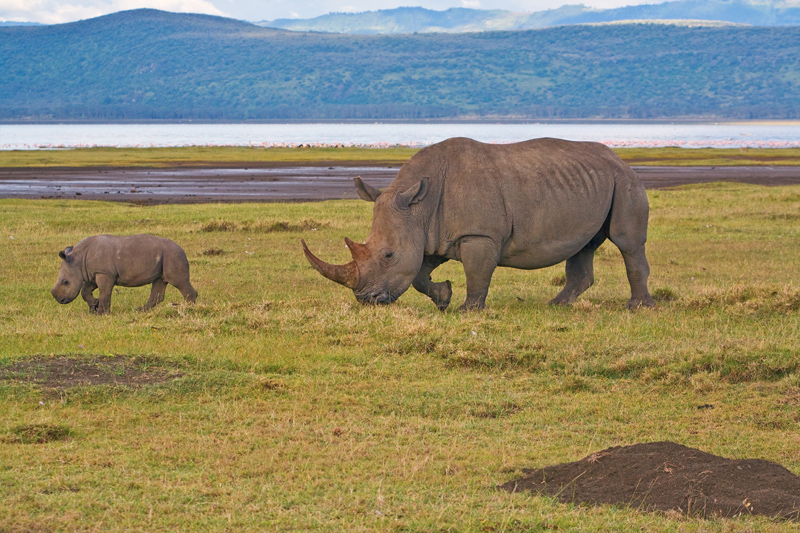