On September 22nd, World Rhino Day celebrates five species of rhinos around the world. The day raises awareness of the plight of these beautiful beasts. 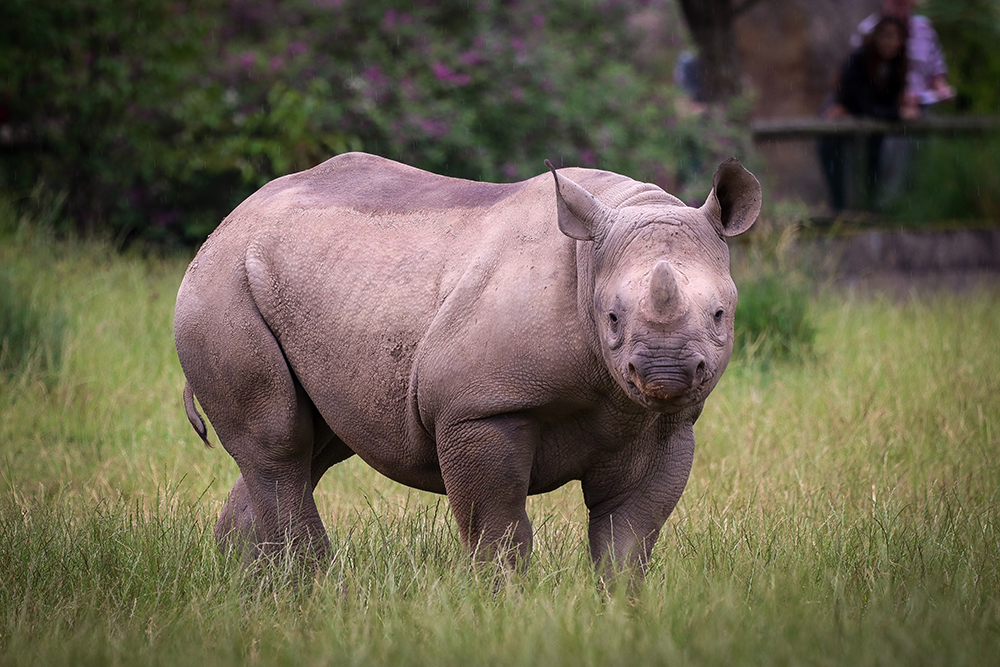 The five species of rhinos include Black, White, Greater One-horned, Sumatran, and Javan. At one time, rhinos were found throughout Eurasia and Africa. In the early 20th century, about 500,000 rhinos roamed the earth. Today, rhinos have a hard time surviving outside national parks and reserves. The Javan and Sumatran rhinos in Asia are critically endangered. There are only about 58 to 68 Javan rhinos in the world. In 2011, a subspecies of the Javan rhino was declared extinct. Today, only 80 Sumatran rhinos remain.

Rhinos are some of the most recognizable animals in the world, and are symbols of conservation across the globe. As one of Africa’s best known megafauna, and one of the famed “Big Five”, rhinos have become one of the most popular animals to view on safari. 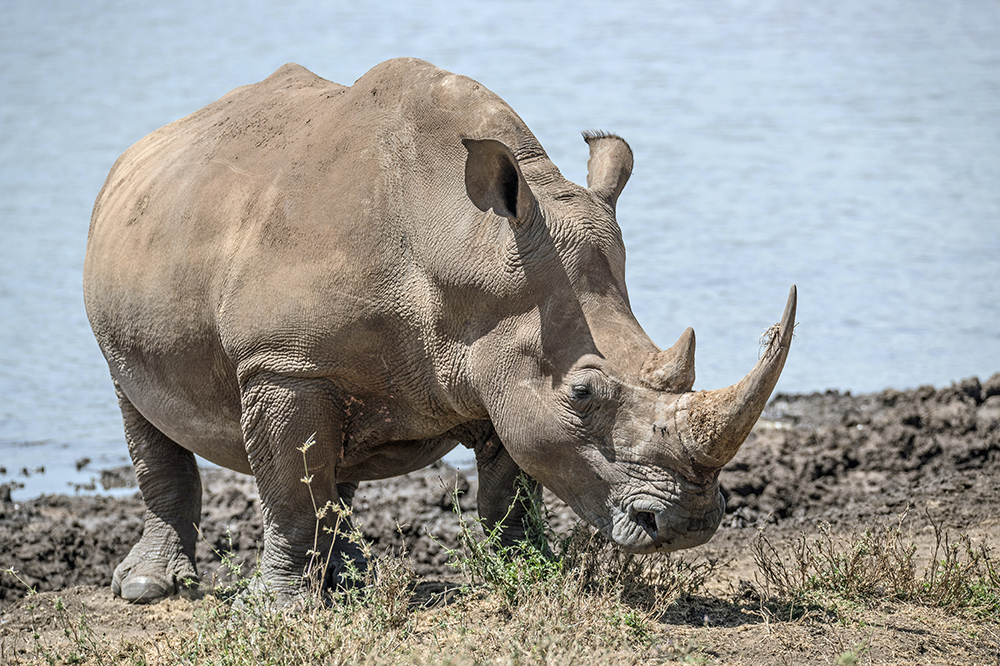 Unfortunately, rhinos are under serious threat. Demand for rhino horn is threatening to undo previous strides in conservation efforts for these animals, and drive rhinos closer to extinction.

We at Somak Luxury Travel are committed to the conservation of all the animals that help make Africa so special. Our work with our charity partners, the Born Free foundation is something we are especially proud of.

A safari in Kenya, Tanzania or South Africa is almost certain to allow you to view the magnificent rhino in its natural habitat.

These magnificent animals can be seen on many of our fabulous safaris.