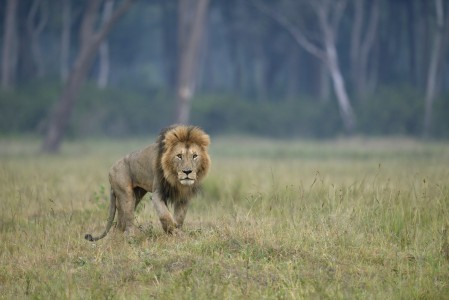 Lions are magnificent animals, and one of the most iconic symbols of African wildlife. To celebrate the amazing cats, here we look at some of the best places to view them in Africa. 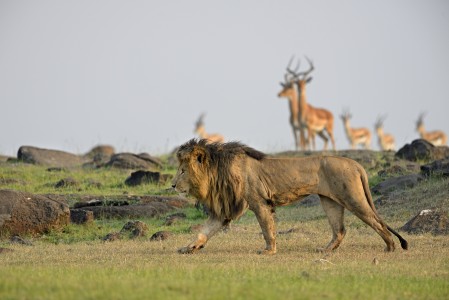 The Masai Mara is almost synonymous with lions. The Mara has an abundant population, as well as many other species of big cat and the ‘Big Five’. East African Lions are often known by the name Masai Lion, highlighting the prevalence of the species in the Mara, and surrounding regions. 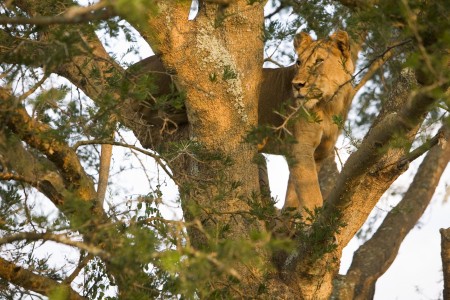 Although there is not an exceptionally large population of lions in Queen Elizabeth National Park, those in the Ishasha area of the park are famous for their tendency to climb trees, a unique feature making the park a worthwhile visit for spotting these big cats. 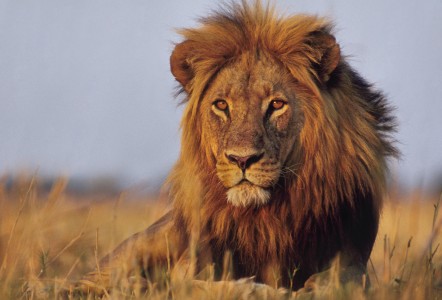 Okavango Delta is home to an enormous amount of wildlife. The dense populations of lions and numerous other predators, including crocodiles, cheetah, leopard, hyena, and the rare African wild dog, as well as vast herds of buffalo, Zebra and antelope, make for a spectacle that captures a uniquely African wilderness.