Where to go in March - Somak Luxury Travel

Where to go in March 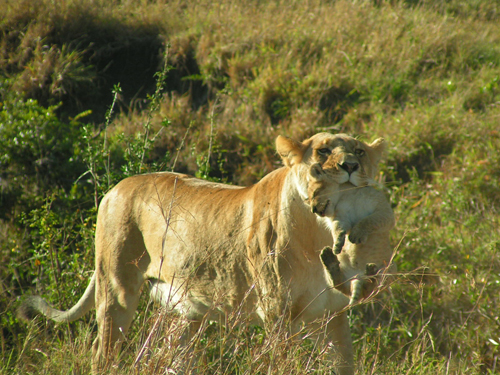 Want to know where to go in March for a dream holiday – read on.

March is the shoulder season in many parts of Africa meaning visitors can often enjoy quiet camps, fewer crowds and lower prices. The weather can be a little hit or miss so pack a waterproof jacket and your sense of adventure and you’re sure to have an unforgettable trip.

Where to go in March

March marks the start of the low season in Kenya as the rains begin and the temperatures soar, particularly in Mombasa where the average temperature is 32°C. Temperatures are cooler in Nairobi averaging 25°C with high humidity and an average rainfall of 127 mm. 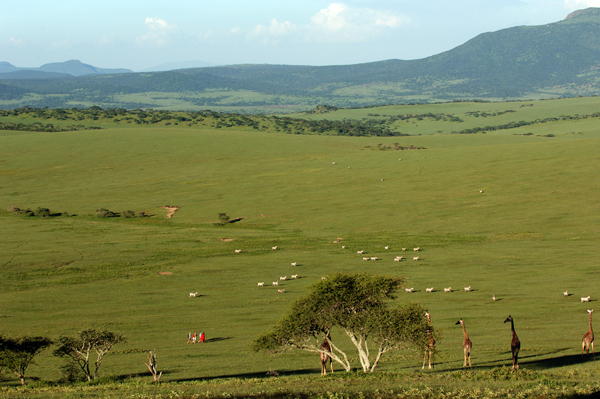 March sees the rainy season return to Tanzania after a temporary break in January and February. There’s around 127 mm of rain but temperatures are still warm as they reach around 30°C. Humidity is very high and it’s often cloudy in the northern parks.

March marks the last of the summer months in South Africa so temperatures start to fall, as does the rainfall. Daytime temperatures average a very pleasant 25°C but evenings are starting to get chilly at around 12°C. Some areas may see around 90 mm of rain but Cape Town and the surrounding areas have very little, with an average of 25 mm. Rainfall shouldn’t affect a safari trip as it mainly falls in the late afternoon and lasts just an hour or two.

March is another wet month in Botswana with around 76 mm of rain throughout the month. Temperatures average 29°C but towards the end of the month you will notice it becoming cooler and drier. It’s generally hot and humid and heavy afternoon showers are common. 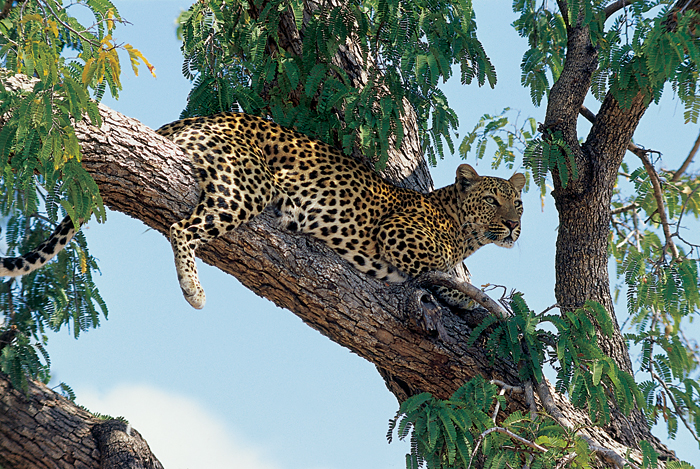 Leopard in a tree

March is the fifth consecutive wet month in Zambia, so you can expect lush, green landscapes and a lot of rain. There’s an average of 152 mm of rain in March and temperatures average 21°C. It can take a little longer to spot wildlife due to the abundance of water available to the animals, meaning they can be spread out over multiple watering holes.

March is the third wettest month in Namibia with an average of 76 mm of rain. January and February have been just as wet, so you can expect lush, green scenery and some roads and camps may be closed due to the weather. Temperatures are very pleasant at around 27°C but humidity can be high. 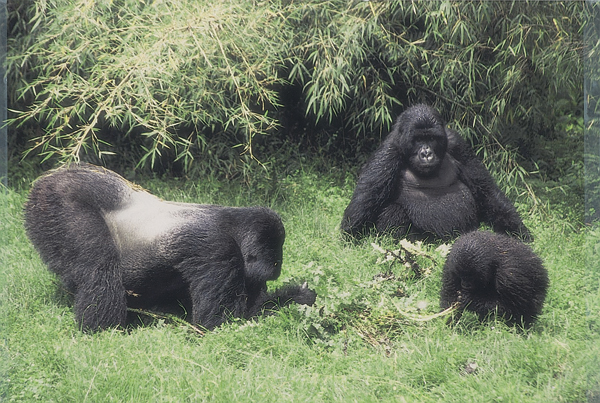 March is one of the wettest months in Uganda with an average rainfall of 130 mm. Don’t let this put you off visiting, but be aware that some camps can close as access becomes difficult. Gorilla spotting can be difficult as the rainwater washes away their tracks, and trails are difficult to navigate. Temperatures average 28°C so it can also be humid.

March marks the start of a long rainy season in Rwanda. There is an average of 140 mm of rain and it can rain throughout the day. The wet season is also the low season and travel becomes more difficult, plus it can be tough to spot wildlife. Temperatures average a very pleasant 23°C.

March sees a drop in rainfall in Mozambique as it goes from 134 mm in February to 99 mm in March. Temperatures are starting to cool down with an average of 25°C making it a pleasant time to visit. 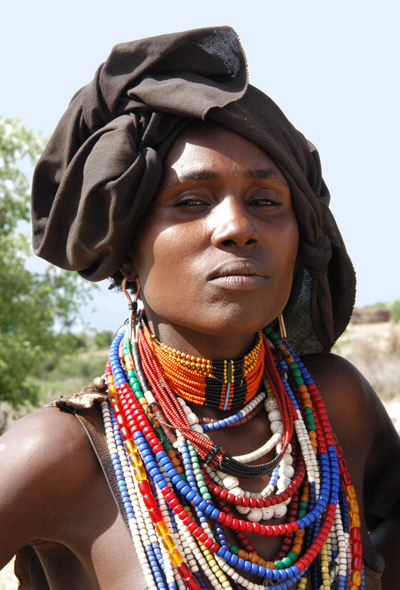 March is the last month of Ethiopia’s main dry season. The weather will be mostly dry and warm with temperatures around 25°C but you may experience the occasional shower. Average rainfall is between 25 and 65 mm depending on elevation. This is a popular time to visit thanks to the good weather.

This annual jazz festival takes place in March and is often referred to as ‘Africa’s Grandest Gathering’. It’s the largest music event in sub-Saharan Africa and hosts over 40 artists across 5 stages. The artists are a 50/50 mix of local and international performers and over 37,000 tickets are sold.

This is a marathon for trail runners looking for an extra challenge as you may bump into an elephant and lots of other animals along the way. Held in either late February or early March, runners can choose from a 76 km or 44 km run through Addo National Elephant Park in South Africa. Participants run along trails through the mountains and valleys as they experience the remoteness of the Eastern Cape’s bushveld.

The All Ethiopian Games is hosted every four years towards the end of March. It’s a week-long sporting event and is one of the most popular events in the country. It’s a celebration of Ethiopian sports and athletes as well as traditional customs and culture.

Wildebeest Calving and Migration, The Serengeti 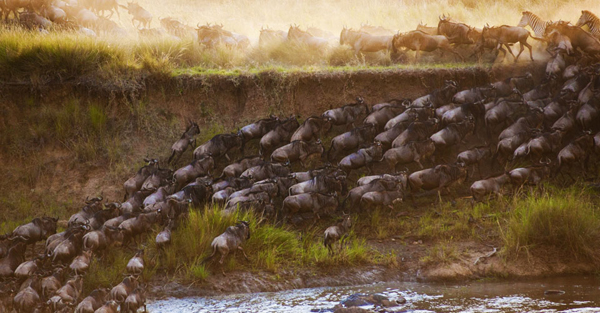 The majority of the wildebeests are born in February as thousands of the animals congregate on the Serengeti. They spend January, February and March feeding on the nutritious grass before beginning their great migration at the end of March and April.

March is a great time of year for bird watching across the stunning Rift Valley Lakes in Kenya. Lake Nakuru, Lake Naivasha, Lake Mgadi and Lake Victoria provide a perfect spot for bird watchers as the migrant birds from Europe visit the area. Over 240 species of bird have been spotted and these include flamingos, pelicans, cormorants and terns.

Flamingos and Zebra in Central Kalahari and Makgadikgadi Pans, Botswana

The Makgadikgadi Pans are one of the largest salt flats in the world and home to one of two breeding populations in Southern Africa. The spectacular pink flock is often best viewed from an aircraft above the saltpan. Up to 25,000 zebra also migrate through the area in March.

Somak Holidays are an award-winning tour operator with almost 50 years’ experience in organising luxury safari holidays. Our team are passionate about African travel and enjoy creating holidays to Kenya, Tanzania, South Africa, Botswana, Zambia, Namibia, Uganda, Rwanda, Mozambique and Ethiopia. So, if you want to know where to go in March or any other time of the year, give us a call.