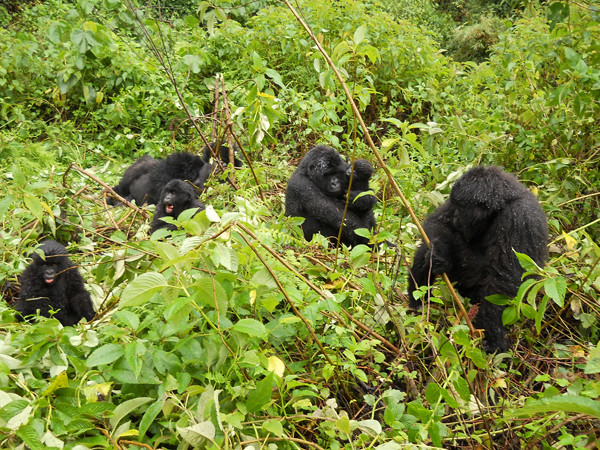 Want to know where to go in December – read on.

December is the low season for safaris so adventurous travellers are rewarded with quieter camps and authentic experiences. It is the wet season in many areas with refreshing showers occurring in the late afternoon. The rains are usually short and welcome, but make game viewing more difficult due to the lush plains and abundance of waterholes.

Rwanda and Tanzania are popular locations in December, especially if you’re looking to escape the British winter and enjoy a unique Christmas somewhere hot and exotic.

The weather in Kenya is close to perfect in December, making it a great place for a tropical Christmas getaway. Temperatures average 30°C and very rarely dip below 23°C. There is a delightful nine hours of sunshine per day and the sea is incredibly warm at 28°C. There is an average 100 mm of rainfall throughout the month and it is spread out over ten days.

The weather is predictably unpredictable in Tanzania in December. Temperatures often reach 30°C or higher. Sunny periods are guaranteed, but it can also be very humid. Short rains are also virtually guaranteed but rarely last more than a couple of hours and usually occur in the late afternoon. Most people find the rains to be a welcome relief as they relieve the humidity and leave the air feeling fresher. 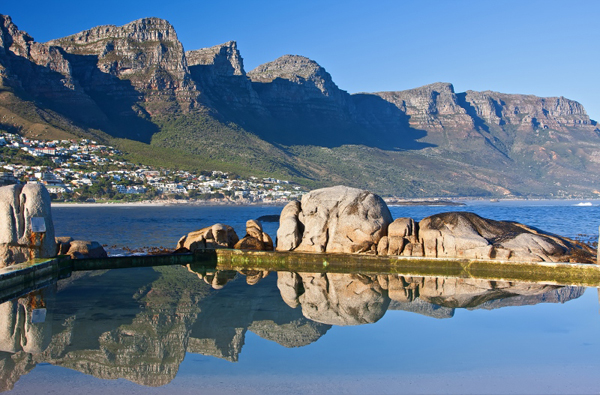 December is mid-summer in South Africa and a very popular time to visit thanks to the warm temperatures and seemingly endless sunshine. Temperatures average 27ºC and there is very little rainfall. If there is any rain, it’s likely to be a 20-minute shower in the late afternoon.

December is part of an unpredictable rainy season in Botswana. It is summer, so temperatures are high and regularly reach 30°C. It is also the rainy season when the country receives 90% of its yearly rainfall in just three months. Many people find the intense heat uncomfortable and the rains are often longed for.

Many camps are closed in Zambia in December due to the heavy rain making some roads inaccessible. Many areas are lush and green which makes game viewing difficult, although it does look extremely beautiful if you are visiting for reasons other than safaris. Temperatures average 27ºC with 78 mm of rainfall. 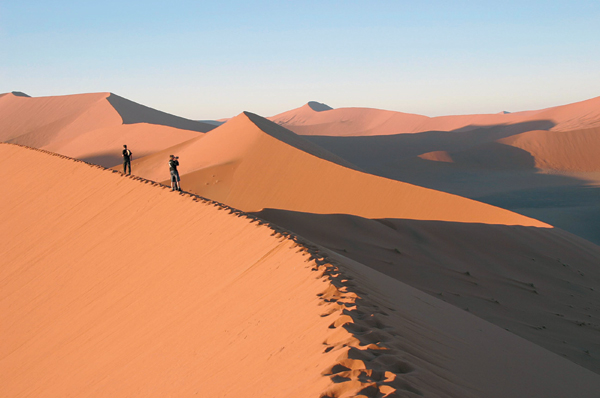 December is the low season in Namibia due to the rains and humidity. Temperatures average 30°C and the rain usually occurs in the afternoon, bringing a very welcome and cooling respite from the African sun.

The weather in Uganda doesn’t fluctuate too much throughout the year, as the country straddles the equator. In December the temperatures average 28°C and there is very little rain, particularly in the north.

December marks the start of a short dry season in Rwanda. It follows a short rainy season in October and November so the country is beautifully green. Temperatures reach 27°C and it is sometimes cloudy, particularly in the afternoon.

December sees the beginning of a three-month rainy season in Mozambique but the country as a whole receives a low annual rainfall and an average of nine hours of daily sunshine throughout the whole year. Temperatures average 25°C but it will be lower inland. 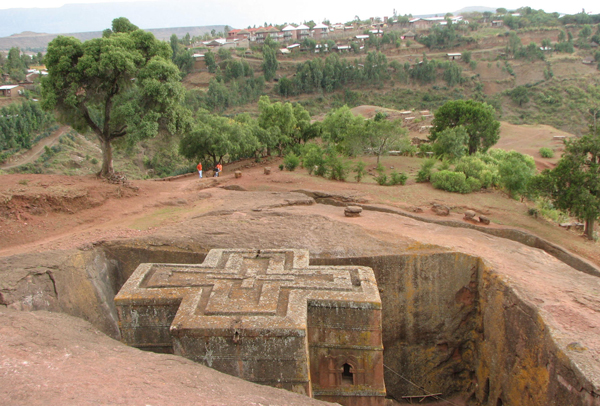 December is the driest month in Ethiopia and temperatures average a pleasant 23°C. This is also the sunniest month with an average of 10 hours sunshine per day.

Swahili Fashion Week began in 2008 and has grown each year to become the fashion event for Swahili speaking countries. The event aims to promote up and coming designers, make-up artists and models, and encourage people to see fashion as a creative possibility for income. As a visitor, you will see some unique designers and unusual creations.

Adderley Street is embracing the festive spirit throughout December with the Christmas markets and beautiful light show. The lights are switched on with a festive ceremony in early December and over 80,000 people arrive for the show. A parade of floats and live performances, musicians and dancers fill the streets.

This festival has been described as Ethiopia’s version of Glastonbury. Around 50 Ethiopian tribes are invited to the event and perform traditional dances while playing songs unique to their tribe. This is a really memorable experience and, unlike most festivals, open to tourists. 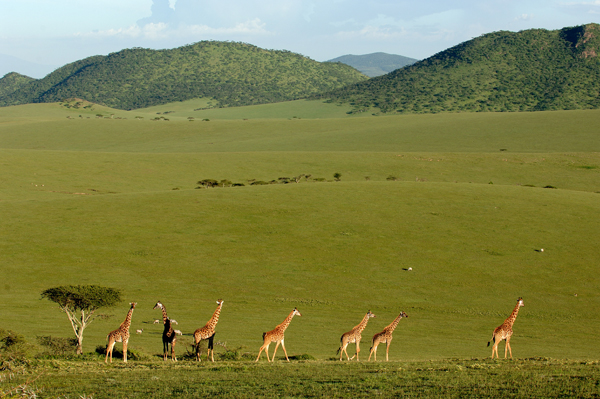 Katavi in Tanzania is the place to be in December to see zebra, topi, impala, giraffe, and Defassa waterbuck. Thousands of animals fill the dry plains and congregate around the sparse waterholes, making game viewing much easier. Katavi is considered an off the beaten track safari destination so has fewer visitors and an authentic safari experience.

December is a good time to visit the Serengeti as the animals can be seen grazing on the short-grass plains. You will see wildebeest grazing here during the great migration and thousands of zebras too.

Bird enthusiasts will enjoy visiting Rwanda in December. This is the green season so the trees are alive with activity and you will have plenty of photography opportunities. This is also a good time for hiking and climbing in Rwanda thanks to the short dry conditions.

Somak Holidays are an award-winning tour operator with almost 50 years’ experience in organising luxury safari holidays. Our team are passionate about African travel and enjoy creating holidays to Kenya, Tanzania, South Africa, Botswana, Zambia, Namibia, Uganda, Rwanda, Mozambique and Ethiopia. So, if you would like any more advise about where to go in December, just call.