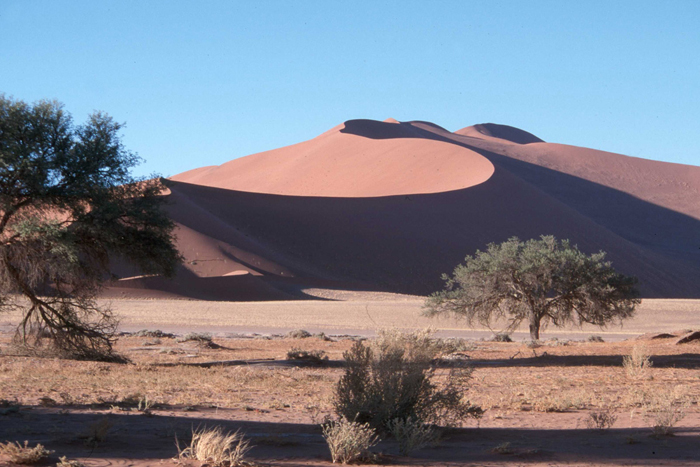 If you’d like to know where to go in August for the best holiday – read on.

August is the month when photographers flock to Namibia while whales flock to South Africa. Snorkellers and scuba divers will love a trip to Tanzania for an incredible opportunity to swim with whale sharks. Plus, if you’re after some good old fashioned fun, head to Kenya for the Camel Derby.

August is considered one of the best times to visit Kenya. It is half way through the dry season in Kenya with around 30 mm of rain throughout the whole month. There are just six days of rainfall and temperatures average a very pleasant 21°C in Nairobi and 28°C in Mombasa. It’s best to pack some warm clothes for those chilly evenings. 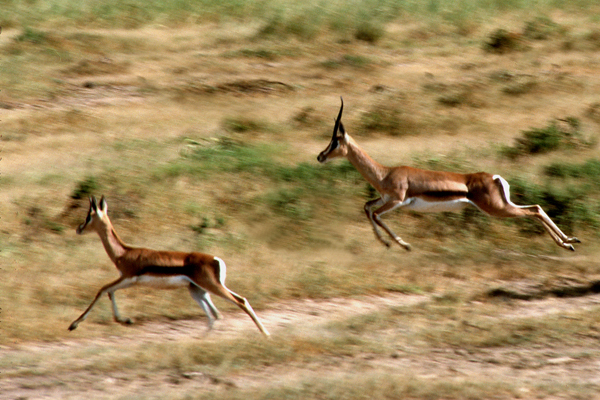 August is one of the busiest and best times to visit Tanzania thanks to the warm temperatures, clear skies and virtually no rain. This does make it a popular month to visit but it’s for a very good reason. Temperatures average 26°C, humidity is low and there are very few mosquitoes. There is up to 10 hours of sunlight per day but it can be cooler in the evenings, so it’s worth packing a jacket. Rainfall averages 51 mm throughout the month.

South Africa can be fairly cold in August with temperatures dropping to 9°C but regularly reaching 18°C during the day. Skies are usually blue and cloudless and there is 76 mm of rain.

August is a great month to visit Botswana thanks to the extremely dry conditions. This makes animal spotting much easier thanks to the scarcity of watering holes. Temperatures are beginning to rise again after cooling off during June and July. You will regularly see the thermostat rise to 26°C.

August is the third consecutive month with virtually no rainfall at all in Namibia. These incredibly dry conditions are perfect for wildlife spotting as the watering holes are sparse and force animals to congregate together. Temperatures are warming up again with an average of 23°C.

August is the third consecutive month with no rain in Zambia. The landscape will be looking sparse and dry but this makes animal spotting much easier so it’s a great time for a safari. Temperatures average 18°C but can climb up to 26°C around midday.

August is part of the dry season in Uganda with an average rainfall of 78 mm all month. Temperatures average 20°C but it can be cooler in the mountains and the gorilla parks. Gorilla tracking is good in August as the dry conditions make it easier to navigate trails and spot tracks.

August is the third driest month in Rwanda with around 40mm of rain. These dry conditions ensure it’s a perfect time to visit, particularly as August is the third consecutive dry month. Temperatures stay fairly consistent throughout the year in Rwanda and average around 18°C in August. 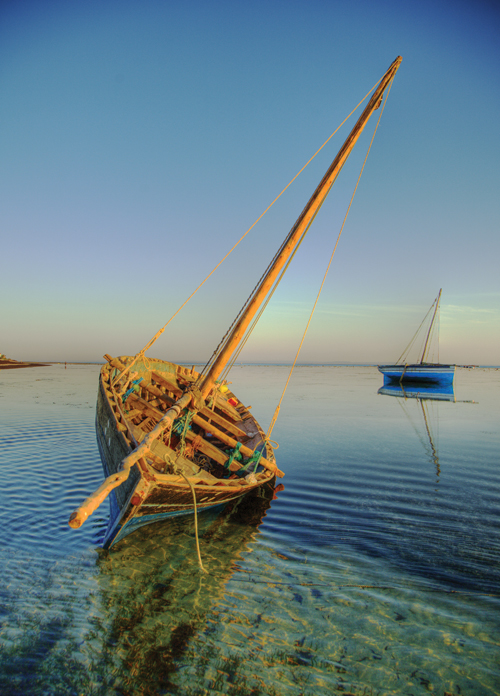 August is a popular time to visit Mozambique as it is warm and dry with clear, blue skies. There is an average of 13 mm of rain and temperatures are around 20°C. Temperatures can reach 27°C on a hot day but evenings remain cool so remember to pack some clothing for chilly evenings.

August is an incredibly hot and humid month in Ethiopia. Temperatures can reach 21°C in the lowlands and persistent rain can make travelling difficult. Many of the dirt roads are inaccessible and the rain can fall all day with up to 245 mm throughout the month.

This is the leading agricultural show in Zambia. The 6-day event provides a fascinating window into the farming ideals and general agricultural values and lifestyles of the people of Zambia. In addition to this, the show also features traditional music and performance arts, combining two intriguing aspects of Zambian culture.

Located in the town of Hermanus on South Africa’s stunning Western Cape, culinary fans will be in for a treat or two when visiting the vibrant and indulgent Hermanus Food and Wine Festival. Great local grub, wine and farming produce are a primary aspect of this 3 day event, though many will say the countless whales occupying the waters in the background will possibly steal the show.

Discovered in Maralal in Kenya’s north, the Camel Derby is a true celebration of everyone’s favourite humped creature. Camels serve a way of life in Kenya, used for transportation among many things, and this event provides a great way of showcasing the animal’s importance to the people of Kenya in a vibrant and fun environment. 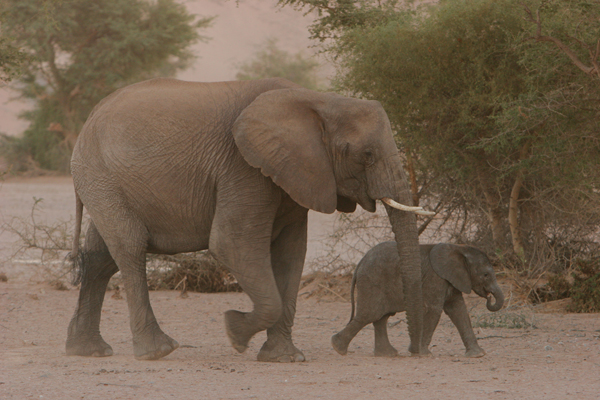 Namibia is arguably the most picturesque and aesthetically pleasing country in Africa, and in August the country’s natural beauty is at its very best. Keen photographers have flocked to the country for years to capture the remarkable landscapes of Namibia, particularly the sand dunes around Sossusvlei. It is in August when photography conditions are at their best, enhanced by the clearest of blues skies and the most striking of colours. If you’re lucky, you may even spot a desert elephant or two.

This is when South Africa’s whale season really sparks into life, with many choosing Cape Town as their arena for spotting these majestic creatures. It is the aptly-named Whale Coast however that will produce the most spectacular shows for binocular-clad tourists. Hermanus is the main base, from where you can spot a mass of breeding southern right whales breaching the calm ocean waters.

Tanzania is a hub of activity and excitement during the month of August, producing incredible wildlife experiences on dry land and in the water. The Selous Game Reserve is abuzz with life, boasting the largest population of lion in the whole of Africa as well as more elephants than you can count – yet the reserve is relatively unknown, ensuring you have a unique and peaceful safari to yourself. The waters off Zanzibar are also a hotspot for action in August, proving to be the year’s best dive month, particularly due to the fact that it is whale shark season here.