Things to do in Mumbai - Somak Luxury Travel

Things to do in Mumbai

Mumbai is a cosmopolitan city filled with contrasts and is the financial hub of India, attracting lots of major companies, leading to its very diverse population. It has amazing architectural wonders as well as a thriving food scene. When in this wonderful city here are some suggestions of what to experience:

One of Mumbai’s star attractions is Chowpatty Beach, which is located on the northern side of Marine Drive. Officially known as Girgaum Chowpatty, this public beach serves as a favourite picnic spot among locals and tourists.

When in Mumbai a stroll on Chowpatty beach is a must to try the popular street food. We recommend either the Pau Bhaji, the Vada Pau, which is like an Indian burger, or dosas. A lovely chilled Kulfi is the perfect sweet dessert to end with.

If you are a Kebab lover, just behind the Taj Mahal Palace Hotel in the Colaba district is an iconic roadside eatery called Bademiya, which is an institution in Mumbai. The food is incredible here, particularly the Seekh Kebabs. 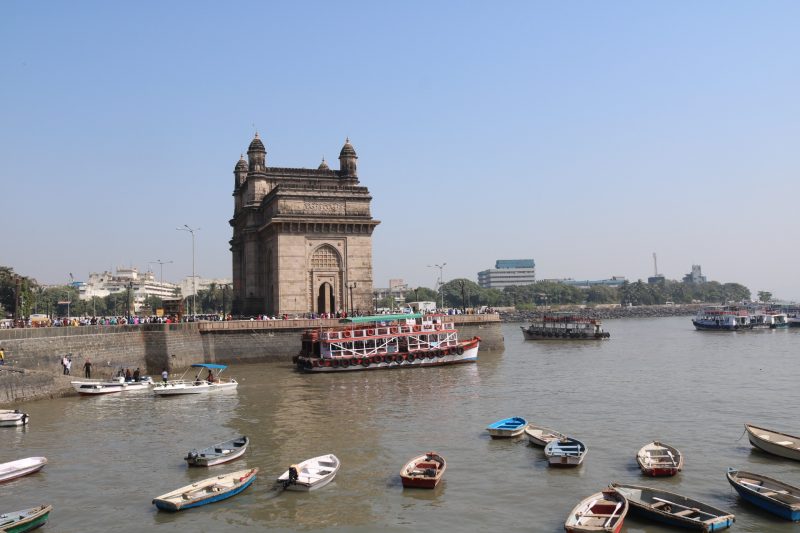 The Gateway of India

The Gateway of India is an emblematic landmark, not only in Mumbai but in the entire country, overlooking the Arabian Sea. It was constructed to memorialise King George V and Queen Mary’s visit to India in 1911.

Colaba is a bustling district that is packed with heritage sites, street stalls, markets, restaurants, bars and assorted hotels. Under Portuguese rule during the 16th century, this area was known as Candil. Later, when the British arrived, they renamed it as Colio. It is worth a wander through this lively part of Mumbai.

This is the world’s largest laundromat. It is really fascinating to see how the clothes are washed in this large scale operation using stones. It is over a century old in origin. Watching these men using age-old techniques is fascinating. 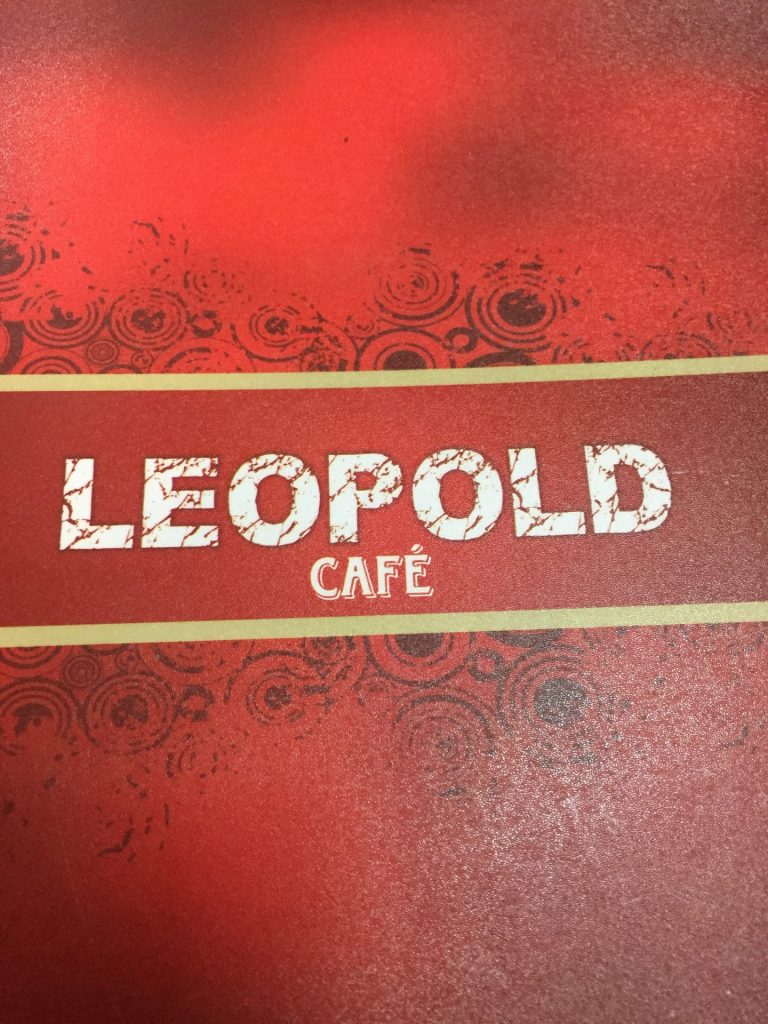 Leopold’s café on Colaba is a Bombay institution. Located in Colaba Causeway on one of the oldest and busiest roads in the city, the café is famous for being featured in the book Shantaram.

Modelled after the mausoleum of the same name, the Taj Mahal Palace is one of the fanciest hotels in Mumbai and has hosted celebrities and political leaders from all over the world. Even if you’re not staying here, it’s worth a stop to see it in all its glory. The hotel is a stunning example of architecture from different eras complementing each other.

You can do a heritage walking tour and see examples of intricate colonial architecture such as the Gothic looking Prince of Wales Museum in the Kala Ghoda art precinct and the Victoria Terminus (CST) railway station.

There are many amazing markets to see in India such as Sassoon Dock, where fishermen auction their haul to the highest bidder in a loud contest, Crawford Market, Zaveri bazaar and Mangaldas market.

The Bollywood film industry is an important part of Mumbai’s culture and the best way to see it is to go on a tour behind the scenes, you may be lucky enough to see a scene being shot or are can peek into the glamorous make up rooms.

Are you tempted to visit India and experience the buzz of Mumbai?

Call Simply India Holidays by Somak on 0208 423 3000 or email india@somak.co.uk and we will be delighted to help you plan an incredible trip to Incredible India.