The Blue City of Rajasthan – Jodhpur

Jodhpur is known as the “Sun City” because of its sunny weather, as well as the “Blue City” because of the blue houses which can be found near the Mehrangarh Fort. There are several theories as to why it was painted blue, with some attributing it to the colour blue helping to keep cool during the drier months, or to keep termites away, while others say it was associated with Lord Shiva.

Here are suggestions of what to do in this fabulous city.

Wander the streets of the Blue City

Wander around the lanes around Mehrangarh Fort’s base and see all the Brahmin-blue houses as you meander through.

If you are a movie buff you may recognise Toorji Ka Jhalara Stepwell, which is right in the centre of Jodhpur, as it was featured in the film The Best Exotic Marigold Hotel. It was constructed in 1740 and is one of the few remaining structures depicting how the traditional water management systems of Jodhpur worked. It was built by the queen consort of Maharaja Abhaya Singh, a sign of the age-old tradition of the region where royal women were in charge of overseeing the public water works. 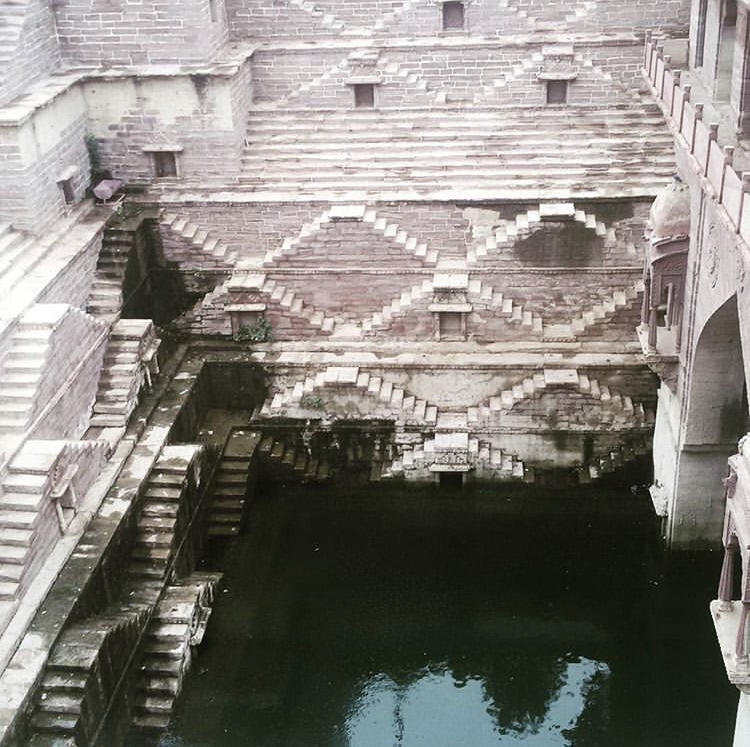 Mehrangarh is one of the most magnificent forts in India, the epitome of glory and royalty, perched on a rocky hill, called Bhakur-cheeria which means the ‘Mountain of Birds’. It was built by Rao Jodha around 1460 and has amazing architectural styles, beautiful complex carvings, and different palaces to wander through inside the fort. The view of the Blue City is also phenomenal from the fort.

Jaswant Thada was built in 1899 as a memorial to Maharaja Jaswant Singh II and is often called the Taj Mahal of Marwar because of its marble splendour.

Other attractions to see whilst in Jodhpur include the Umaid Bhavan Palace, the Mandore Gardens, the Kalyana Lake and Garden, the Ghanta Ghar, Sardar Samand Lake and Masuria Hills.

Are you tempted to visit India and experience Rajasthan and the North?

Simply India Holidays by Somak offer a ‘Classic Rajasthan’ 15-night tour which will immerse you in the many fascinating areas and covers many of the key attractions.

If you wish to have a tailor-made itinerary, this can also be arranged. Simply call Simply India Holidays by Somak on 0208 423 3000 or email india@somak.co.uk