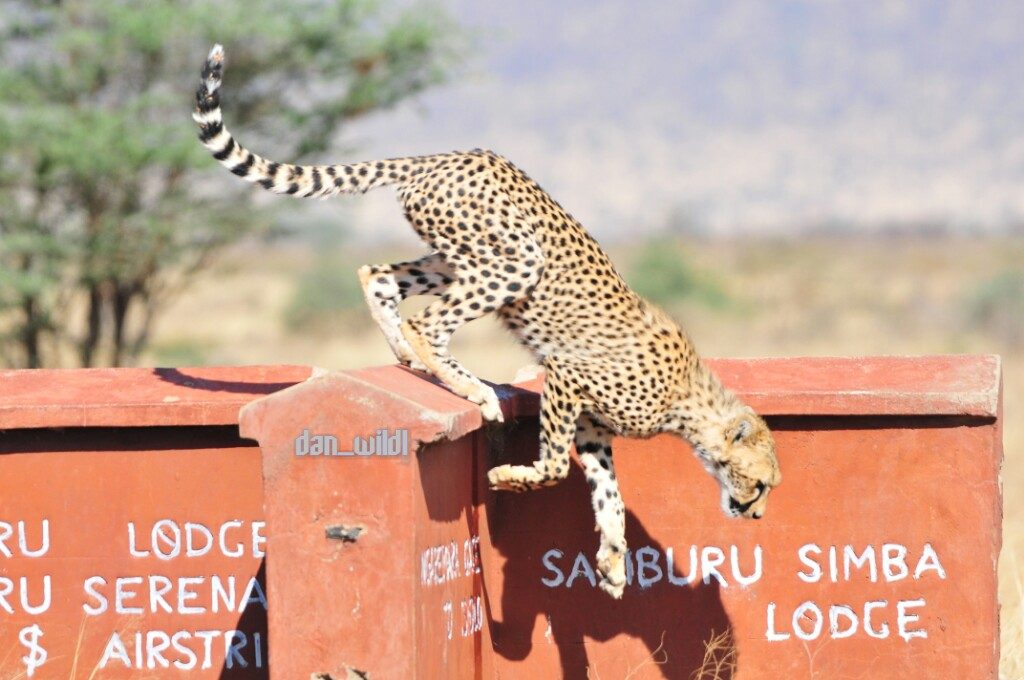 Cheetahs are incredible animals, that can accelerate faster than a Ferrari, tearing up the ground from 0-75 mph in just 3 seconds. While they hold their position as the world’s fastest land mammal, they are also Africa’s most endangered feline.

Did you know that though they now reside in Africa, the cheetah is believed to have originated in the Americas. The slender big cat started its migration into Asia about 100,000 years ago via the Beringian land bridge. The cats then moved southward into Africa.

Here are some more facts about Cheetah!

1) Cheetahs are primarily found in sub-Saharan Africa, where they can be seen roaming in open, grassy savannah plains during the day. They have poor night vision. 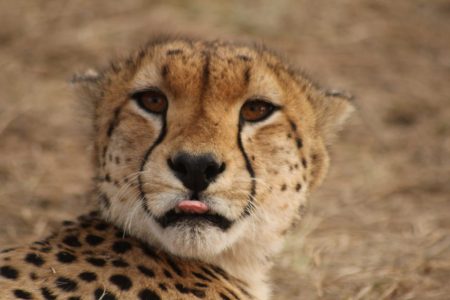 2) These big cats’ bodies can grow between 1.1m and 1.4m metres long, plus they have a long tail that measures between 65cm to 80cm.

3) Their coat is pale yellow with black dots on the upper parts, and are white on the underbelly. Their faces are distinguished by prominent, black lines that curve from the inner corner of each eye to the outer corners of the mouth.

4) They are the fastest land animal in the world. Their bodies have evolved to enable this speed as they are equipped with long legs, an elongated spine and claws adapted to grip the ground. Their long tail helps them balance. 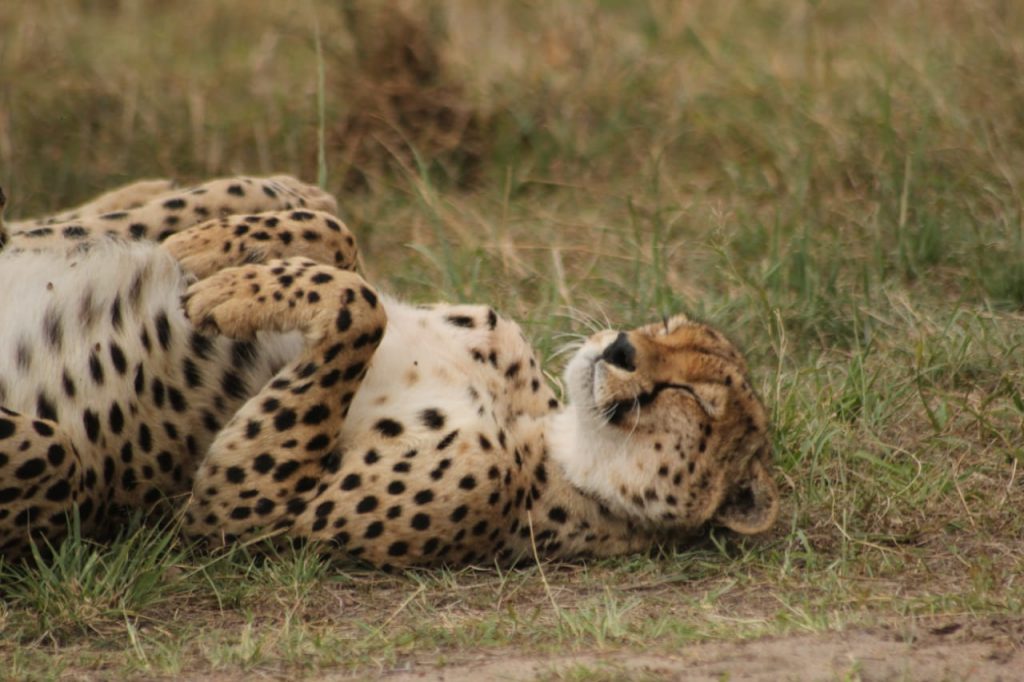 5) Cheetahs are carnivores and feed off other animals they find on Africa’s plains, either killed by other predators or ones they have hunted themselves.

6) They usually hunt during the day to avoid competition from other powerful predators such as lions and leopards.

7) As sprinting at such mega speeds uses a lot of energy, a cheetah chase usually lasts less than a minute before they get tired. When running, cheetahs use their tail to steer, like a rudder for a boat.

8) Cheetahs are very social animals and are found in groups, consisting of either a mother and her young, siblings or a coalition of males who live and hunt together. Adult females, however, tend to be solitary and only meet with males to mate. 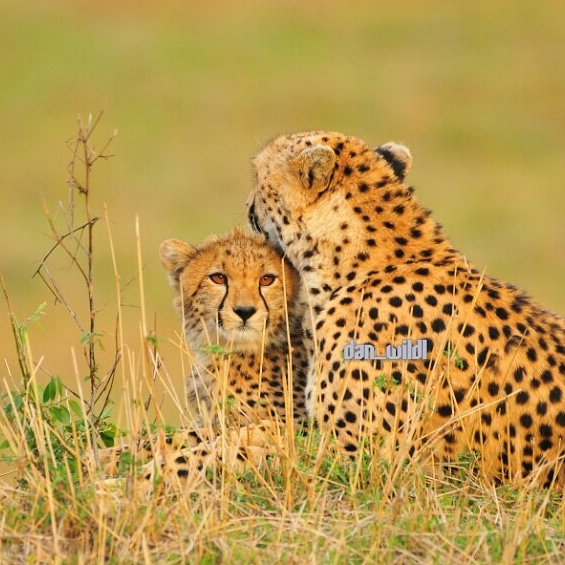 9) Females can give birth to between two to eight cubs at a time. When the cubs are between 16 to 24 months old they are usually encouraged to learn to look after themselves.

We hope that seeing these wonderful images has inspired you to want to go on safari, and enjoy seeing these endangered animals yourself, and to help, we have some amazing itineraries available, such as our flagship Cheetah Safari.

We would love to work with you to plan the safari holiday of a lifetime. For more information on how our safari experts can help you, call Somak Holidays today on 020 8423 3000, or visit our website here: