Tanzania is an East African gem that has lots of history as well as boasting the highest mountain in Africa, and some of the most beautiful lakes. Find out more about the various activities this stunning country has to offer. 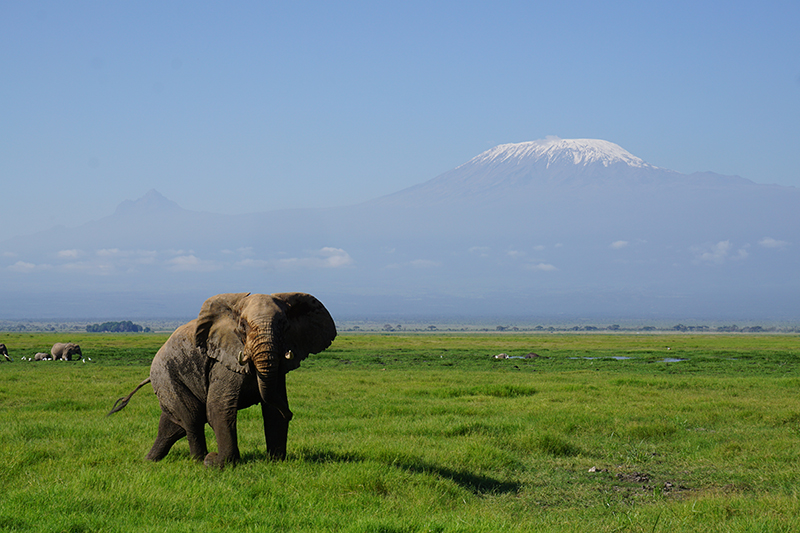 There are various selected Kilimanjaro Climb routes, so why not make a plan to climb up Africa’s highest peak, the Uhuru Peak at 5895m.

The Great Rift Valley began forming over 20 million years ago when the earth’s crust weakened and began tearing apart. This caused many volcanic eruptions and earthquakes, forcing the valley floor to sink lower and resulted in unique landscapes and some of the most famous habitats for wildlife on the continent.

Ernest Hemingway described one of these, Lake Manyara, as ‘the loveliest I have seen in Africa’, and this stunning lake is home to lots of birdlife and mammals.

Lake Tanganyika is the longest lake in the world, while Lake Eyasi with its purple walls contrasts beautifully against its white alkaline shallows.

The Ngorongoro, one of Africa’s World Heritage sites, is a natural wonder and a world-class attraction for visitors to Tanzania. The collapsed volcano has created a crater, known as a caldera, which offers superb game viewing with wildebeest, zebras, buffaloes, gazelles, elephants, rhinos and Africa’s big cats all present on the crater floor. Accommodation can be found on the ridge of the crater and further afield.

History lovers will want to visit The Olduvai Gorge Archaeological Site situated within the Ngorongoro Conservation Area, which was where the earliest human remains ever found were first discovered by archaeologists Louis and Mary Leakey in 1959.

Immerse yourself in the beauty of Stone Town

Stone Town is the old city and cultural heart of Zanzibar, little changed in the last 200 years. It is a place of winding alleys, bustling bazaars, mosques and grand Arab houses, whose original owners vied with each other over the extravagance of their dwellings. This one-upmanship is particularly reflected in the brass-studded, carved, wooden doors. Many hours can be spent just wandering through the fascinating labyrinth of narrow streets and alleyways of this UNESCO World Heritage Site which exudes an eclectic atmosphere. 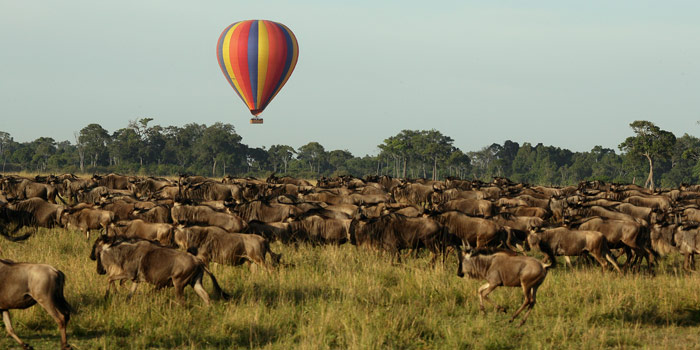 Seeing the annual migration is a once in a lifetime experience and one to definitely add to your bucket list, as it is considered one of the “Seven New Wonders of the World.” It is one of the greatest spectacles on earth. Over two million wildebeest, zebras and gazelles move through the Serengeti ecosystems in Tanzania in search of green pasture, in a regular pattern.

Call us on 020 8423 3000 or complete an enquiry form to receive a quotation from our booking experts.

You can also find out more on our website: https://www.somak.com/tanzania