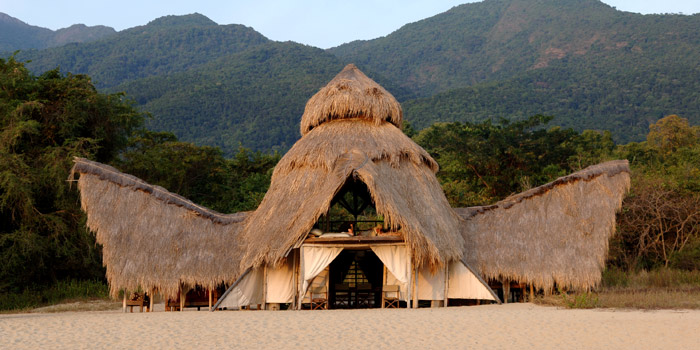 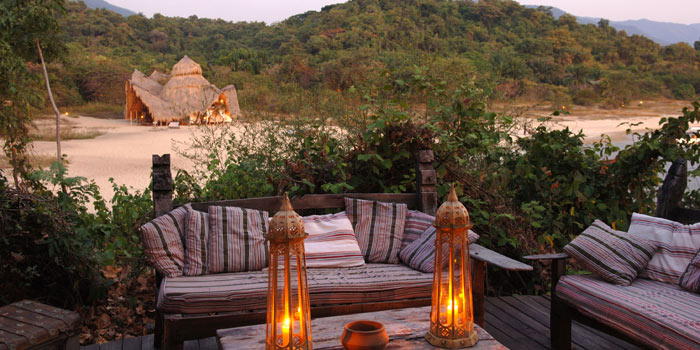 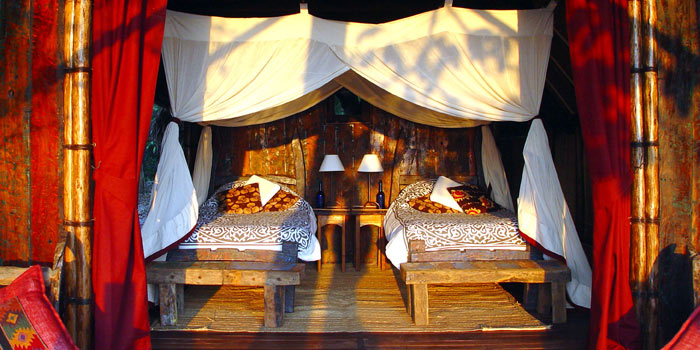 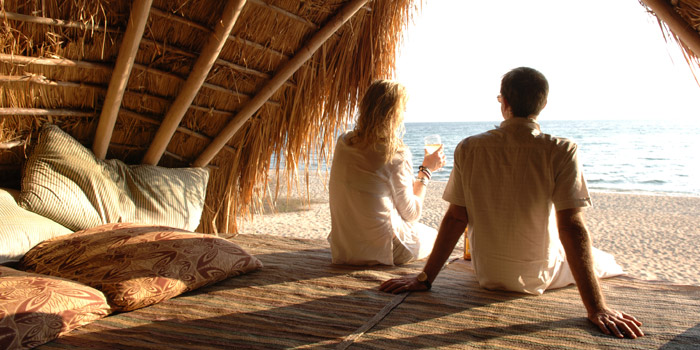 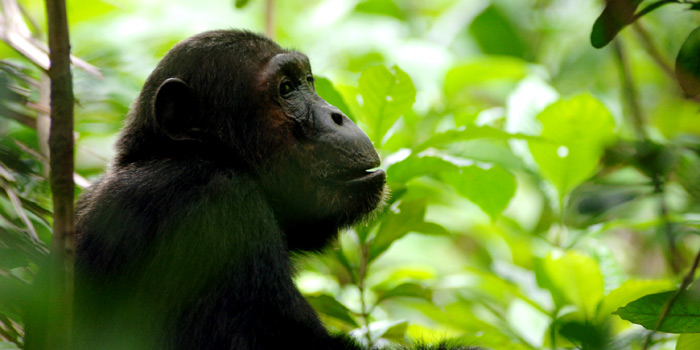 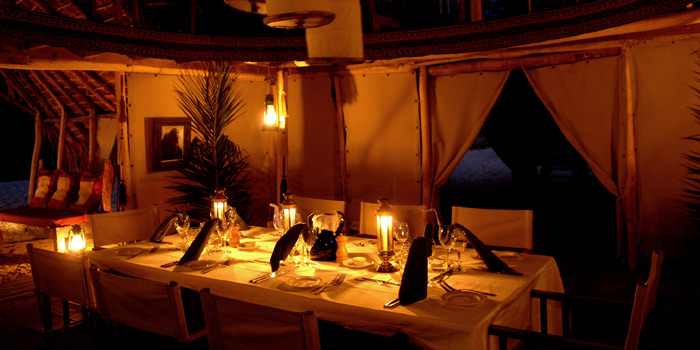 On a far-flung beach along the eastern shores of Lake Tanganyika, below a huge tropical forest, is the tiny sanctuary of Greystoke Mahale.
The forested slopes of the Mahale Mountains that rise behind the camp are home to the world's largest known population of chimpanzees, with approximately 1000 individuals inhabiting the national park.

As you make the approach to Greystoke Mahale by dhow, the outline of the camp is visible against a backdrop of deep green forest and pale beach.

On a wide, golden beach along the eastern shores of Lake Tanganyika, sheltered by the dense forests of the Mahale Mountains in western Tanzania.

The focal point of Greystoke is the dining area and bar rising up from the sand and loosely modelled on traditional Tongwe architecture. Leisure facilities include chimpanzee tracking*, dugout canoeing*, fishing*, walks in the park*, boating*, snorkelling*, swimming and dhow trips*.
*Various charges payable locally.

6 large double bandas with an en suite bathroom set behind each tent, a verandah to the front and a 'chill out' deck upstairs (2 adults).

Board Basis at Greystoke Mahale, Nomad

Prices on request, please call, or click on enquire above

For the latest travel advice from the Foreign & Commonwealth Office including security and local laws, plus passport and visa information, check www.gov.uk/foreign-travel-advice

Current travel health information can be found by visiting www.travelhealthpro.org.uk a resource set up by the Department of Health.

The advice can change on all sites so please check regularly for updates.