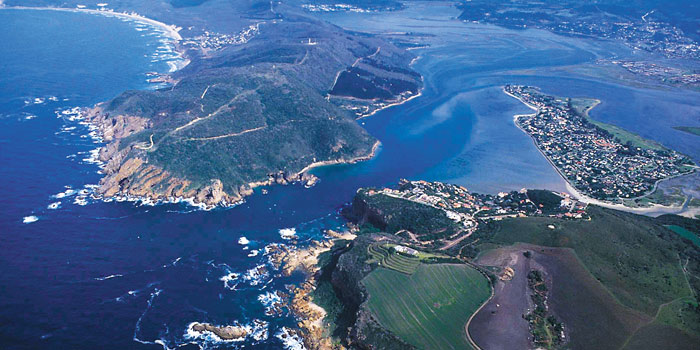 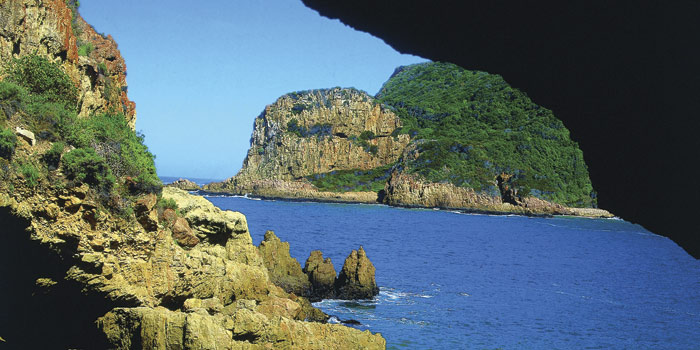 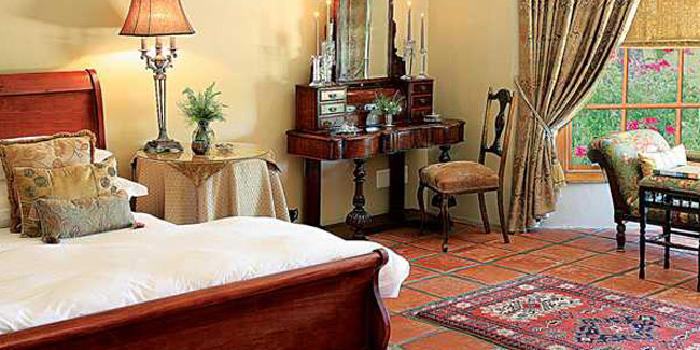 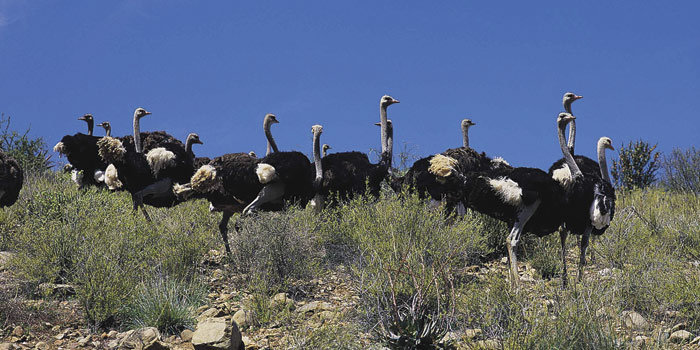 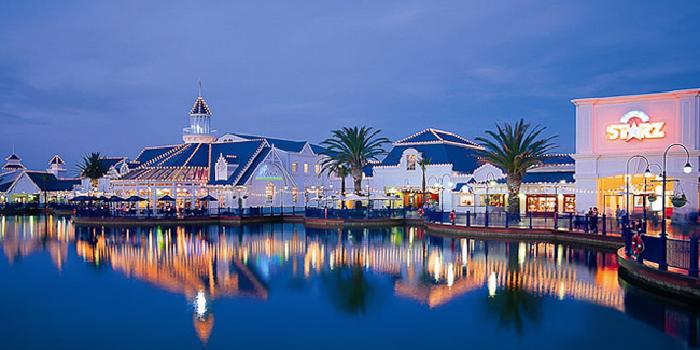 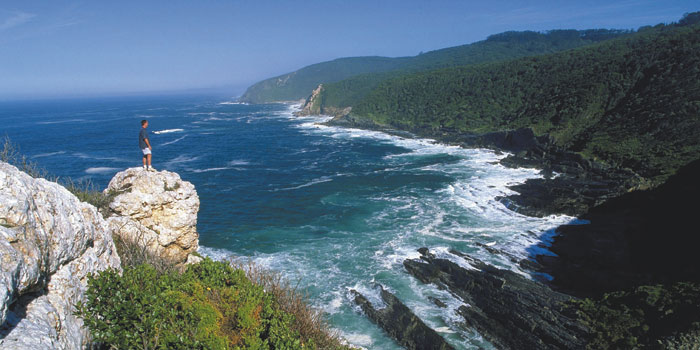 This is a guided journey tour visiting the Garden Route in South Africa which is legendary for its awesome natural beauty.

From Cape Town to Port Elizabeth, our tour journeys across spectacular mountain passes and along a pristine coastline, boasting some of South Africa's top coastal and golfing resorts.

From Knysna's charming waterfront and nature reserve, to ostriches and massive underground caves, the Garden Route will entertain young and old alike.

Our 'Magnificent Garden Route Tour' ends in Port Elizabeth, so why not extend your stay and take in one of the many exciting 'big five' game reserves that are available nearby?

Depart through the picturesque Hex River Valley, considered to be the biggest producer of table grapes in South Africa. Continue to Matjiesfontein - the entire village was declared a National Heritage Site in 1975 and is today a charming, beautifully restored throwback to the late Victorian era. Onward to Prince Albert, known for its sun-ripened fresh and dried fruit, vineyards, olives and local cheese.
Overnight: Swartberg Hotel or similar
Meals : Breakfast

After breakfast (time permitting), opportunity to sample some of the locally produced olives before travelling through the spectacular Meiringspoort Pass and Waterfall, part of a UNESCO World Heritage Site. Travel through the winding roads of the Swartberg Mountains to the quaint Little Karoo village of De Rust. Continue to Oudtshoorn, the ostrich capital of the world and home to the spectacular limestone caverns of the Cango Caves. Enjoy a wine tasting at a local wine estate before setting off on a tour of the Cango Caves. Afternoon, visit an ostrich farm for a guided tour.
Overnight: La Plume Guest House or similar
Meals : Breakfast and Dinner

Travel over the Outeniqua Pass to George. Continue via Wilderness, an attractive holiday resort, to Knysna, known as the oyster box of South Africa, nestling on the banks of a beautiful lagoon in the heart of the Garden Route. Enjoy a lagoon cruise to the Featherbed Nature Reserve, where you can take a trailer ride to the top of the Western Head to enjoy panoramic views of the town and lagoon, returning for lunch under the milkwood trees. Afternoon at leisure.
Overnight: aha The Rex Hotel or similar
Meals : Breakfast and Lunch

Depart along the Tsitsikamma Forest to Port Elizabeth, known as the 'friendly city'. The tour ends on arrival in Port Elizabeth.
Overnight: The Beach Hotel
Meals : Breakfast

Prices on request, please call, or click on enquire above

The add-on opportunities for game viewing at the end of your Garden Route Tour are endless, extend to the Kruger National Park, or alternatively, experience adrenaline packed game viewing in the Madikwe Game Reserve.

For the latest travel advice from the Foreign & Commonwealth Office including security and local laws, plus passport and visa information, check www.gov.uk/foreign-travel-advice

Current travel health information can be found by visiting www.travelhealthpro.org.uk a resource set up by the Department of Health.

The advice can change on all sites so please check regularly for updates.